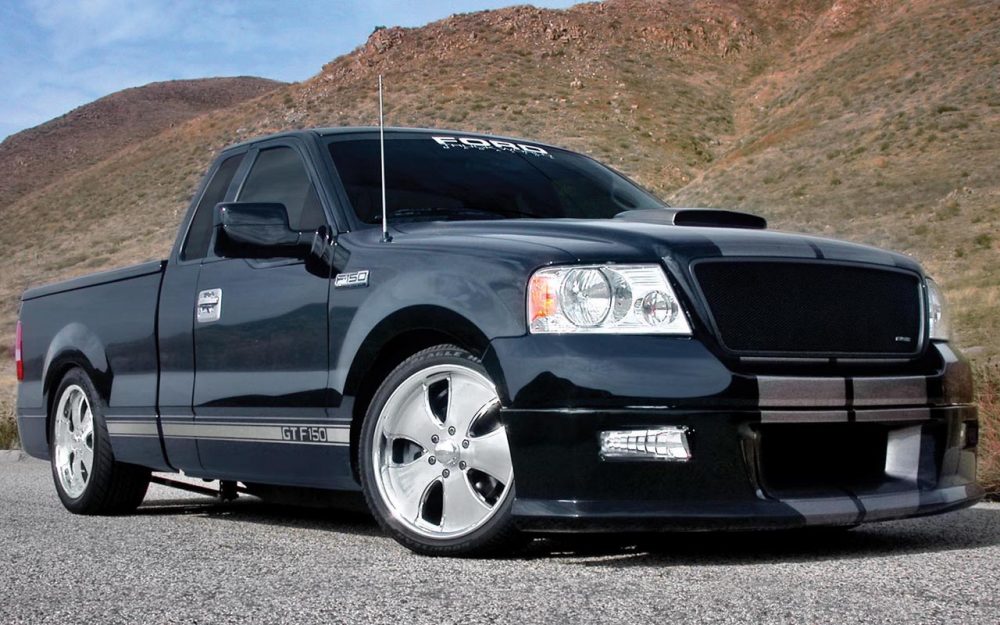 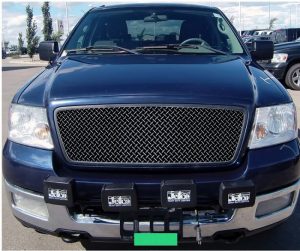 One of the first upgrades many F150 owners perform is the front grille. Check out our selection of 2004-2008 F150 Front Grilles from top name brands including APS, T-Rex and Spyder. As a result you can update the look of your F150 to match your personal taste as well as to look more modern and stylish. Most grilles are an easy bolt on installation, however some will require cutting and filing the OEM grille shell. All grilles come with hardware and instructions for a hassle free simple installation. We are constantly updating our selection of F150 grilles with more than 80 to choose from. 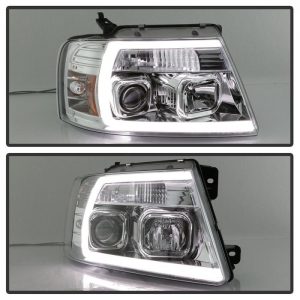 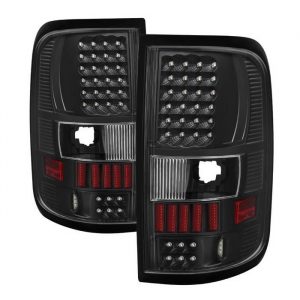 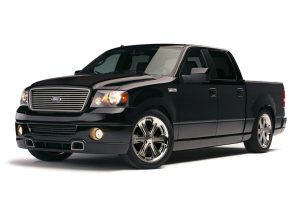 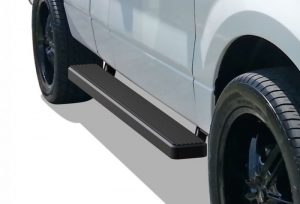 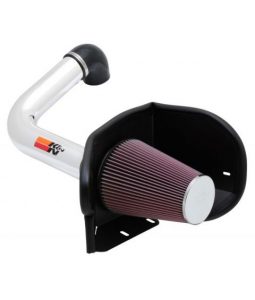 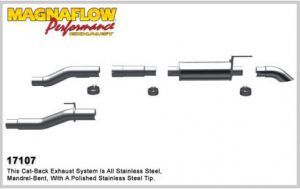