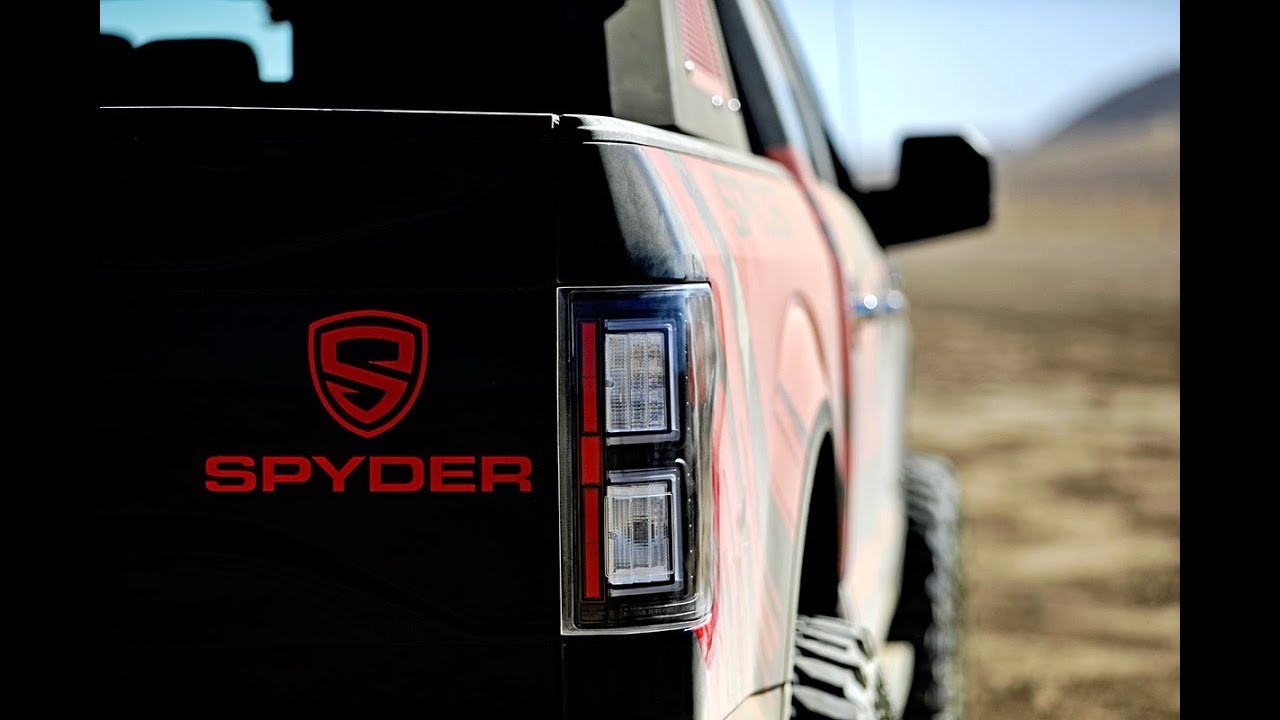 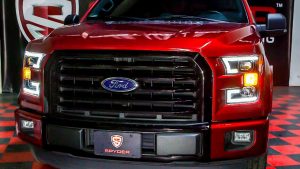 Are you looking to upgrade your F150 lighting? Check out our selection of Ford F150 projector headlights. There are many reasons you may want to purchase new F150 headlights. Weather you are replacing a broken light or simply want to upgrade we offer a full selection of Ford F150 headlamps to chose from. For instance we carry OEM style replacement headlights as well as aftermarket styles including projector headlights and LED headlights. Secondly you can personalize your truck by picking black headlights that have a much more sinister look compared to stock chrome lights. 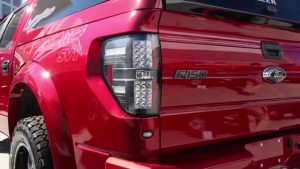