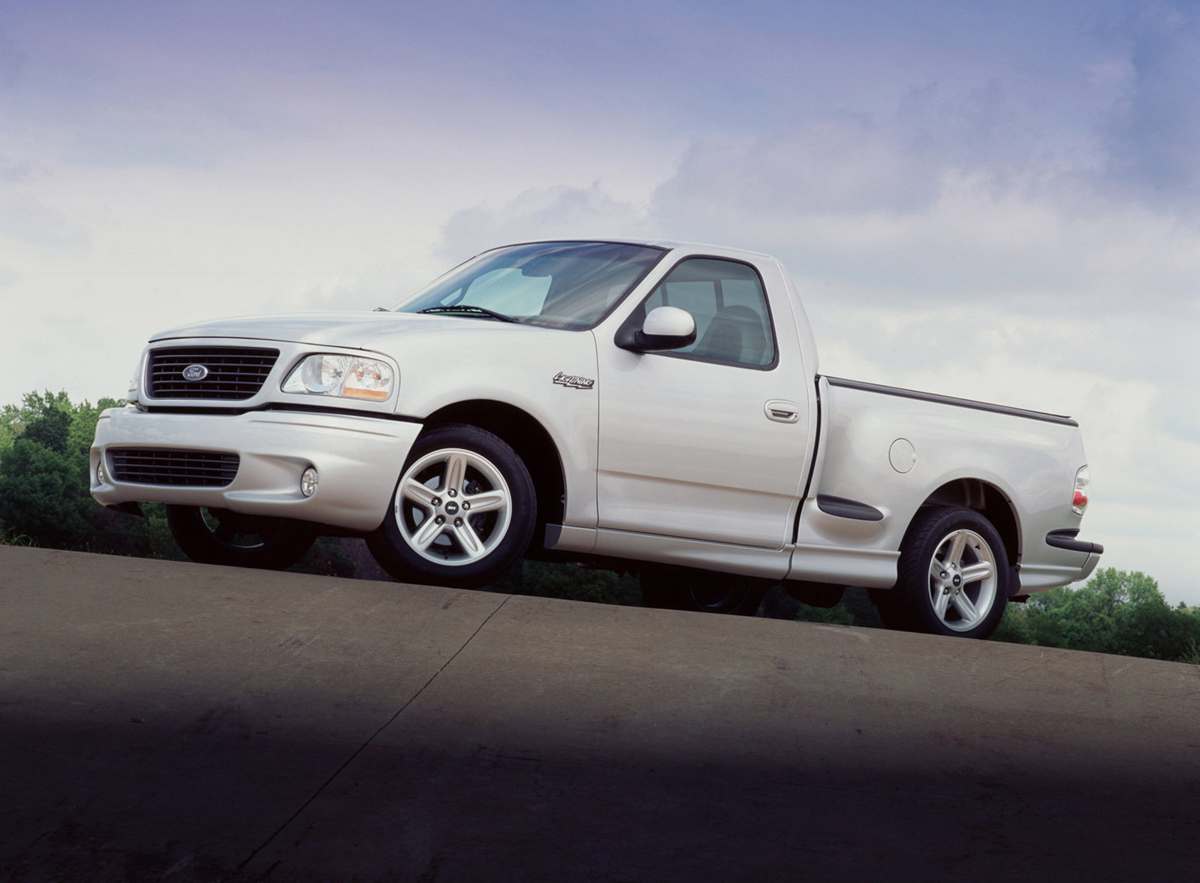 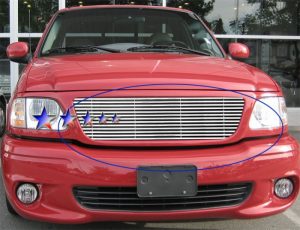 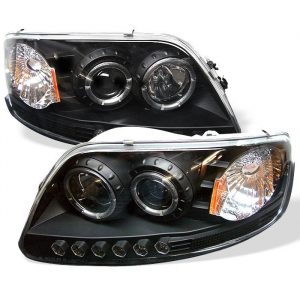 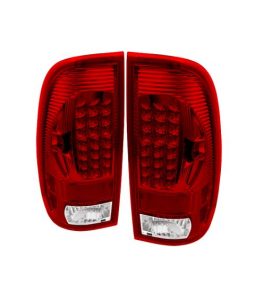 At the F150 shop, we help you to choose the best replacement cold air intakes for your 1997-2003 Ford F150 at an economical cost. We offer OEM quality cold air intakes from reputed manufacturers including Injen, K&N Filter and Advanced Flow Engineering. These cold air intakes improve the combustion and cooling efficiency of your engine by allowing free flow of air into the engine and along the radiator. They are guaranteed for fitment and quality and come equipped with the required hardware for a standard installation.

Just see how simple it is to install a new cold air intake for superior engine performance and fuel efficiency: https://www.youtube.com/watch?v=G3_vTOrBNpQ The cold air intakes on offer on the F150 shop are at a substantial discount to their MSRP, thus giving you considerable cost savings. Improve the power, torque and horsepower of your 1997-2003 Ford F150 pickup with the best quality of cold air intakes available with manufacturer warranty.

The F150 shop offers you fist-sized power packs to get some serious power and thrust from your 1997-2003 Ford F150 pickup truck’s engine. No matter how many miles you may have clocked on your pickup. Spend less than 30 minutes in installing an electronic tuning module, and your 1997-2003 Ford F150 is better than new! Electronic tuning systems are an external device that can alter the signal between the ECU software and the fuel injection system giving you the freedom to boost engine torque on demand so you enjoy superior driving comfort without modifying any of the factory ECU settings. These modules offer the twin benefits of power and fuel efficiency, with the added comfort of an easy ride. We offer only the best electronic tuning modules for your 1997-2003 Ford F150 which are 100% tested for quality and reliability.

To select the right exhaust system for your Ford F150, let us first understand how an exhaust system functions. It reduces the noise of the engine and converts harmful gases into relatively harmless ones. It then emits them from the vehicle. Since their primary goal is to muffle the sound of the engine exhaust, most exhaust systems become so restrictive that they create a backpressure on the engine, affecting its performance. The engine has to use its power to push out gases instead of running the car. Exhaust systems from the F150 shop address this concern effectively.

The main components of exhaust systems comprise of the header, downpipe, muffler, catalytic converter and tailpipe. The header is fixed to the engine. The downpipes connect the header to the muffler. The muffler reduces noise by using a combination of baffles, chambers, tubes and sound insulation material. Since Ford F150 pickup trucks adhere to strict emission norms, all models of the Ford F150 exhaust systems are fitted with a catalytic converter. A catalytic converter converts harmful gases generated in the engine into relatively harmless compounds. The tailpipe jettisons the sound and gases from the rear of the truck.

All exhaust systems offered by us are equipped with the complete kit for a hassle-free installation. They can be installed by any neighborhood auto body shop. We also offer individual parts of exhaust systems separately. This means you can select the specific set of parts to replace. It saves you the cost and trouble of replacing the entire exhaust system. Our packing and shipping are comparable to the best, preventing delays and damages to your consignment. In case of any transit damage, we undertake replacement of the damaged part. Our website offers exhaust systems for the widest possible range of Ford F150 pickups – from 1997 to the latest models. When you choose to buy an exhaust system for your Ford F150 pickup truck from us, you choose OEM quality material which is simple to order, install and maintain.